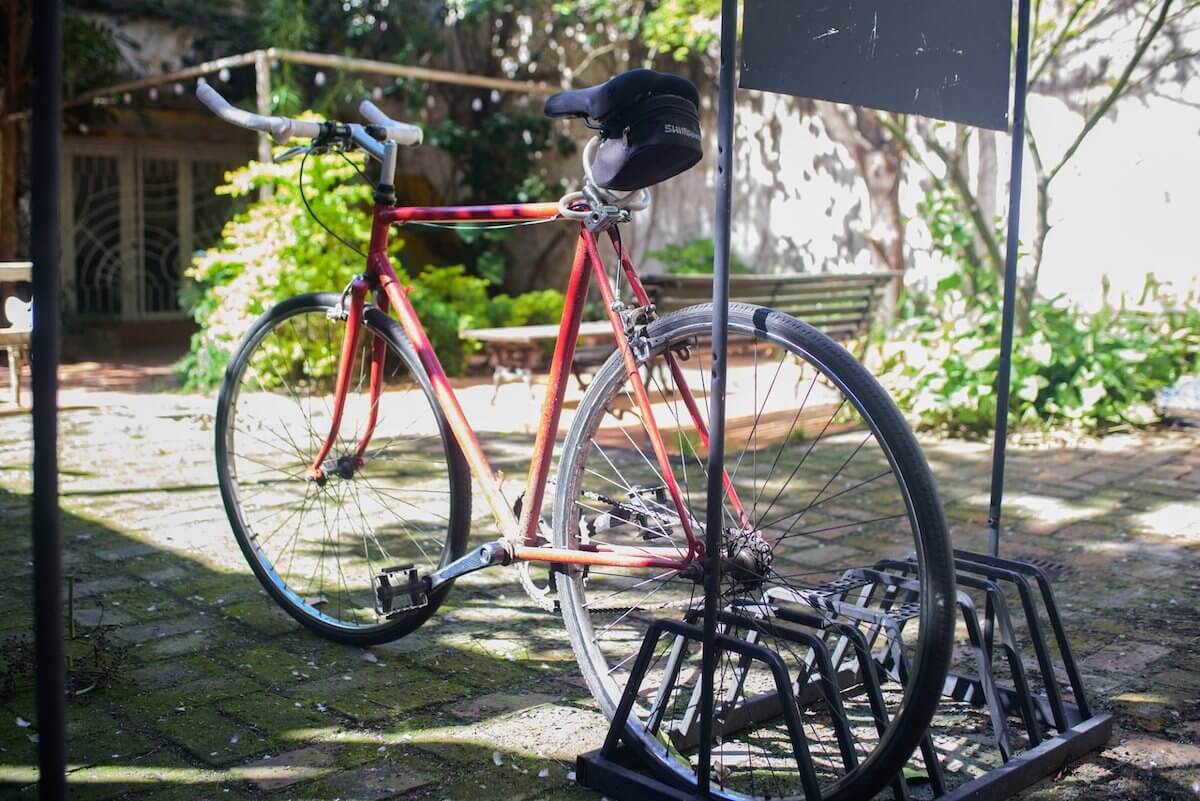 Saving money and climate change are just 2 of many reasons this is an excellent alternative to driving.

We’ve always taken the greenness of bike transport as a given. But if you’re just getting started — or perhaps trying to convince an employer that bicycle commuting is a good thing — we’ve rounded up a dozen reasons to leave that car in the driveway and start covering pavement on two wheels. Let’s ride!

1. It’s easier to finance a new bicycle than a new car. For the price of a single car payment, you can buy a well-made bicycle that should outlast most cars. Add a few hundred dollars more for rain gear, lights and accessories, and you have all-weather, anytime transportation.

2. A bicycle has a tiny manufacturing footprint when compared to a car. All manufactured goods have environmental impact, but bicycles can be produced for a fraction of the materials, energy and shipping costs of a car.

3. Bicycles produce no meaningful pollution when in operation. Bikes don’t have tailpipes belching poisonous fumes into the atmosphere. They also eliminate the oil, fuel and hydraulic fluids dripped by automobiles onto the road surface — which means less toxic runoff into local waterways.

4. Bikes save taxpayers money by reducing road wear. A 20-pound bicycle is a lot less rough on the pavement than a two-ton sedan. Every bicycle on the road amounts to money saved patching potholes and resurfacing city streets. 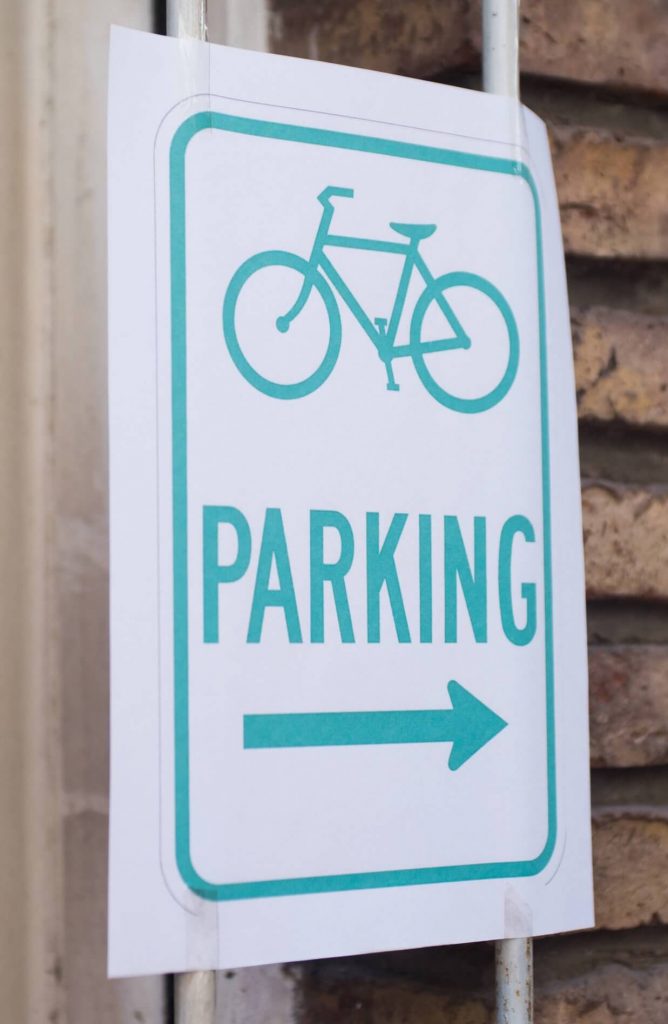 5. Bicycles are an effective alternative to a second car. Perhaps you’re not in a position to adopt a bicycle as primary transportation. But bikes make great second vehicles. You can literally save thousands of dollars a year using a bicycle for workday commuting and weekend errands in households which might otherwise be forced to maintain two cars.

6. Using a bike for transportation can help you lose weight and improve your overall health. The health benefits of regular aerobic exercise are well known. Depending on your riding style and local road conditions, you could easily burn 600 calories an hour through brisk cycling. Most bike commuters report losing 15 to 20 pounds during their first year in the saddle without changing their eating habits.

7. You can store a dozen bicycles in a single automobile-sized parking place. Parking lots have enormous environmental and financial impact, particularly in urbanized areas. The more bikes you can get on the road, the fewer parking spaces you need to build.

9. Bicycling may be faster and more efficient than taking a car. We’re not talking about the crazy — and illegal — antics of New York bicycle messengers. But bikes are often faster than cars in urban areas, especially when city designers have set aside proper bike lanes. There’s nothing more satisfying as a bicycle commuter than breezing past a long line of gridlocked traffic.

10. Bikes cost much less to maintain and operate than automobiles. You’ll never throw a rod on a bicycle, and dropping a transmission on a bike usually means replacing a bent derailleur hanger or worn-out chain. Bicycles do require service, but you can learn to perform most of it yourself. Even if you have a shop do things for you, costs will be trivial compared to a car.

11. Bicycles provide mobility for those who may not qualify or afford to drive. Not everyone can get a driver’s license (or wants one), and the cost of purchasing, insuring and maintaining a car is out of reach for a lot of people. Almost everyone can afford some sort of bike. Other than walking, bicycles are the most cost-effective transportation on the planet.

12. Studies show that bicycle commuters are healthier, more productive, and require less time off at work. This is why most enlightened employers are eager to accommodate commuting cyclists. Healthy workers are better workers — and that’s good for the bottom line. Bikes are smart business.

So there are some great reasons to dust off that bicycle in your garage in time for Bike to Work Day (the third Friday in May) or any time of year.