A little Dutch courage could be the key to helping travellers speak the local lingo, according to new research.

A study published in the Journal of Psychopharmacology exploring the “popular belief that alcohol improves the ability to speak in a foreign language” found that booze has a positive impact on people’s grasp of foreign pronunciation.

Researchers used 50 native German speakers who recently learned Dutch, providing some with a “low dose of alcohol” matched to their weight and others with an alcohol-free control drink. Each then took part in a casual two-minute discussion in Dutch with observers who rated their language skills. The participants were also asked to rate their own linguistics. 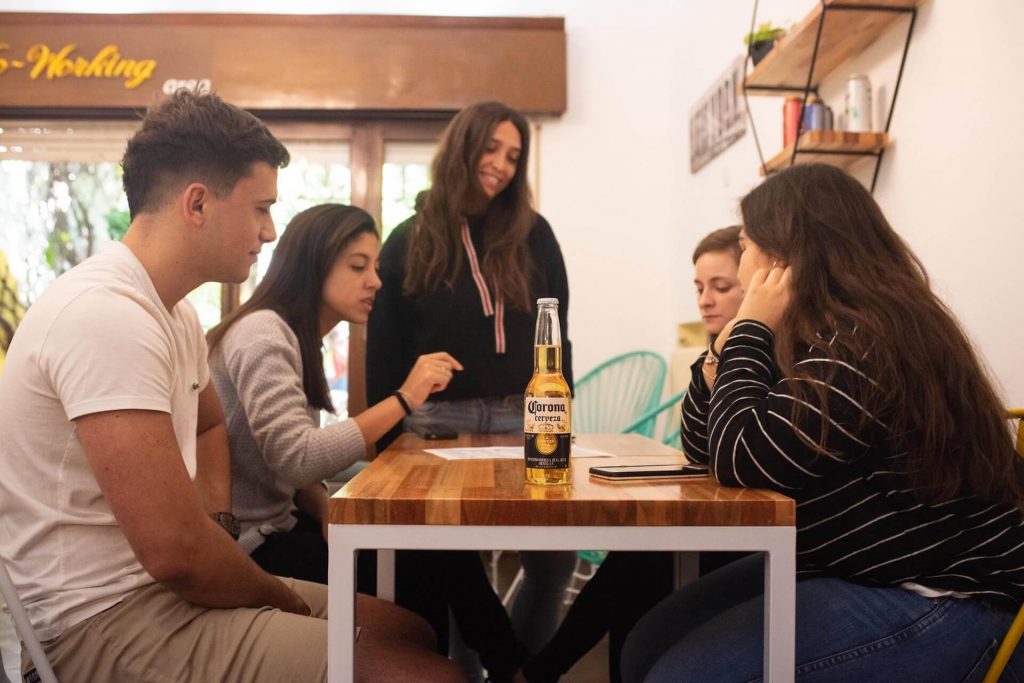 The scientists found that those who had consumed alcohol were handed “significantly” better ratings from the observers compared with those who did not. “However, alcohol has no effect on self-ratings,” the report found.

The evidence showed that despite pronunciation improving, grammar, vocabulary and argumentation were similar between both groups. 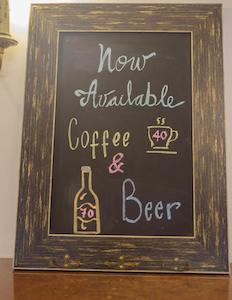 The researchers, who came from the University of Liverpool, Maastricht University and King’s College London, said more studies were needed to identify the exact effects alcohol has on speaking foreign languages.

“We need to be cautious about the implication of these results until we know more about what causes the observed results,” they wrote. “One possible mechanism could be anxiety-reducing effect of alcohol.”

A 1972 study along a similar theme found that low doses of alcohol improved American’s pronunciation of Thai words. The authors found that it was possible the drink could reduce “language anxiety”.

We can't wait to share these moments again with yo